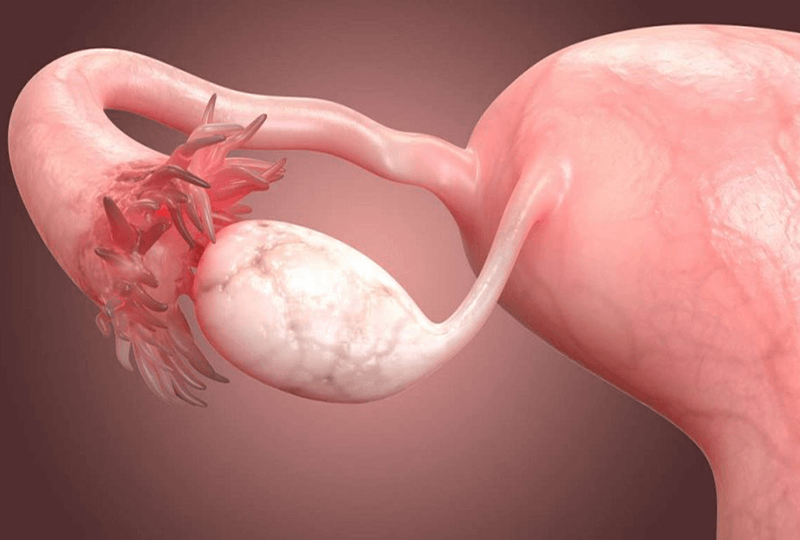 It would be easier if there was something obvious – like a palpable lump or a mark on the skin, a wound that won’t heal or a persistent pinpoint pain spot. But with ovarian cancer, there’s usually not. It has been called “the cancer that whispers” for exactly that reason. You have an inkling that something’s just not quite right. The occasional twinge or passing pain. The seemingly sudden tightness of your waistband that you attribute to overeating or monthly bloat. The feeling of fullness half way through your normal amount of food. Needing to pee more often or possibly constipation. Or maybe just feeling pooped when you shouldn’t be so fatigued.

But heck, we’re women! We get these minor annoyances all the time, don’t we? And especially if we’re in “middle age” and going through menopause, or even before, in “peri-menopause”, we all get used to the ups and downs of our own abdominal and pelvic idiosyncrasies. And it’s easy to attribute any vague symptoms to our busy stressful lives or the over-indulgence of the past weekend. Besides, we’re too busy and too essential to our own lives to take any time off to be ill! Won’t the world come to a grinding halt if I’m not running as fast as I can on my hamster wheel?

Well, I’m here to tell you that you aren’t as essential as you think you are. If your body is sending you subtle signals that all is not right in paradise, you should listen and respond. And don’t let a patriarchal dismissive health professional tell you that it’s all in your head. Men don’t have ovaries – they don’t get it.

The subtle (and some not-so-subtle) symptoms of ovarian cancer are listed below. Taken from the Canadian Cancer Society website at cancer.ca:

“Ovarian cancer may not cause any signs or symptoms in its early stages. Signs and symptoms often appear as the tumour grows and causes changes in the body. Other health conditions can cause the same symptoms as ovarian cancer.

The signs or symptoms of ovarian cancer include:

I first notice a hard lump in my lower abdomen when I laid down on the floor on my belly to perform a plank exercise. It was immediate and obvious, like I was laying on an egg. Definitely abnormal. I called the doc right away.

But I had been ignoring a few other things for weeks already, not attributing them to anything much, denying that there was anything wrong. I had not lost the 5-7 lbs that I generally lose every spring, and my favourite non-stretchy hiking-style pants were uncomfortably tight around the waist and lower abdomen. Like I-can’t-sit-down tight. I attributed it to not losing the weight, but it was actually abdominal bloat from a rapidly growing cyst.

Also, I had noticed that if I rolled onto my side in the middle of the night, that there was an unusual sense of something moving in my lower abdomen. It was the cyst, full of fluid, tethered to my abdominal wall and uterus with a web of connective tissue, but shifting like a water balloon inside me. Of course, in the middle of the night, barely rising out of sleep enough to roll over and drop back into slumber, I never took much mind.

Maybe my bladder capacity was less at that point. I’m not sure since I drink lots of fluids in a day and seem to always have to pee anyways. My family teases me about it…

I had no pain before or after I detected the cyst. Likewise I hadn’t noticed any lessening of my energy levels. In fact, I had just started running again after several years of not being able to.

Like they say, the symptoms are subtle and non-specific. Our ovaries are buried deep inside our pelvis, protected by our bodies as the precious treasures that they are. Life arises from them – they are almost magical in their abilities. The hormones that they produce have vast impact on all aspects of a woman’s life, her ability to produce offspring, her monthly cycles, moods, mental clarity, and the undeniable “mystic” power of women that has been acknowledged and worshiped for centuries.

The point of this blog post is to encourage women to listen to the quiet, niggling, just-under-the-surface communications of your body. And don’t brush them off as inconsequential or unimportant. Ovarian cancer is often missed until late stages because of this very tendency. Over 75% of ovarian cancers are diagnosed at Stage 3 or 4, well advanced with metastases. They are much harder to treat at that stage, making ovarian cancer one with a poor overall prognosis. I was very lucky to be in the 20-25% of women who are diagnosed at an early stage.

So, ladies, listen to your “lady balls”. Give them the loving that they deserve. And the respect. They may whisper, but if you are listening carefully to hear them, their message could save your life!

Mind Blown! You Have to Read This Book!

Anniversary Week – What a Year it’s Been!