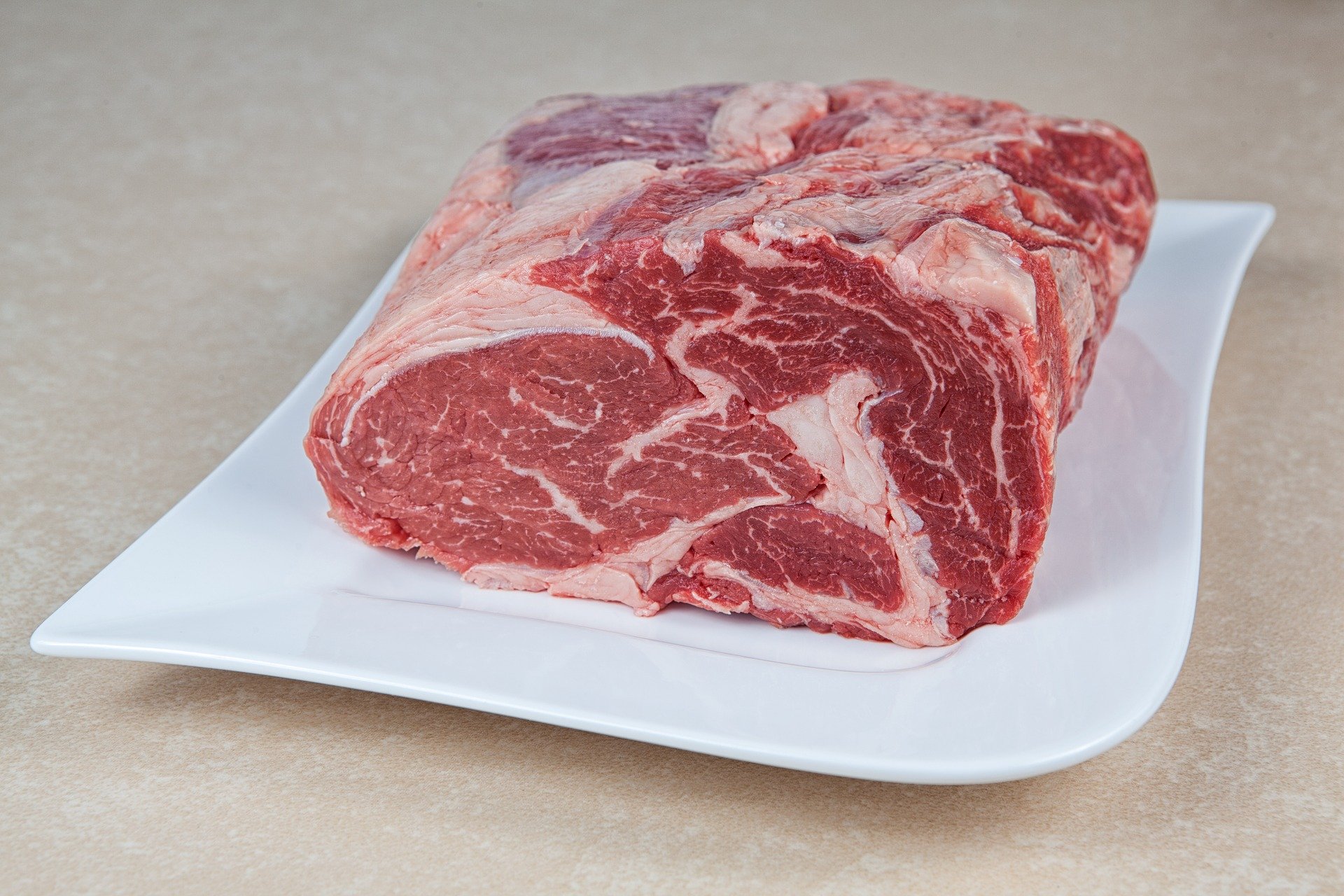 January is considered World Carnivore Month by those in the Carnivore community. For those outside that community, it seems downright weird that anyone would choose to remove all plant materials and plant-based foods from their diet, but it’s a real thing. And has some real rationale behind it. Of course, not much evidence in the form of research – it’s too new a concept for that – but lots of anecdotal evidence of it’s positive effect on many who try it out.

In human history, there has never been a culture that existed solely on plant foods. Some cultures ate mostly plants because of their location and the rich availability of plant vs animal foods, but in those cultures, animal foods (meat) was still a cherished and much revered special occasions food. Think of the biblical killing of the fatted calf. Like veganism, there has never been an ancestral society that has existed solely on animal foods. Even the examples of far north Arctic peoples such as the Inuit, who eat the vast proportion of their intake as animal foods (mammals, fish and birds, plus their fats), will gather berries in the short Arctic summer and dry them to add to their intake in the winter. They were a welcome and standard ingredient in pemmican, the original protein bar survival food – dried and pulverized meat, hot rendered fat and dried berries. Northern peoples also gathered mosses and lichens from rock faces in the short Northern summer and dried them to use for teas or flavourings.

In our evolutionary past, for most hunter/gatherer peoples, plants provide the daily survival foods, but animal food (meat/fish/birds/eggs) were the preferred food. Animal foods are calorie and nutrient dense – much more bang for your buck than plant foods.

The idea of a animal-only diet has developed among proponents who have used it to heal themselves of dramatic auto-immune issues such as end-stage rheumatoid arthritis or perforating bowel issues. The theory is that plants contain a wide variety of chemicals which they produce to promote their own survival. Unless it’s part of the plant’s “genetic plan”, they aren’t looking to be eaten. Like all of nature, plants strive to pass their DNA on to the next generation. Survival at all costs… In plants, this means growing long enough to produce mature seed and distributing it into nature. Some plants put their precious genetic material in incredibly hard casings, surround them with tempting sugar-filled tissue and dangle them in bright coloured baubles, encouraging themselves to be eaten for seed distribution. Think berries, apples or peaches.

Other plants have soft-sided seeds that are better suited to drop into the soil under the plant and grow the next year. These seeds are not designed to be eaten or passed through an animal, so they are protected in another way. Plant chemicals called lectins and glyco-alkaloids, cyanogenic glycosides and saponins, phytic acid and oxylates. They occur in a variety of plant parts, not just the seeds. Many of them are the reasons that some people don’t tolerate some (or many) plant foods.

Eating animal foods is different. The nutrients present in meats are there in abundance, and in the exact format that we need them. For example, animals have iron in the heme form, exactly how we use it. Plants have iron content as well, but it exists as non-heme iron and is usually bound up in chemical forms that are extremely poorly absorbed in our digestive tracts. Meat, especially red meat is the best source of heme iron. When we eat meat we consume the blood protein hemoglobin and the muscle iron molecule myoglobin, contained in the flesh of the animal.

The concept behind the Carnivore Diet movement is to remove all of the irritating, inflammatory and otherwise “toxic” plant chemicals out of the diet. Also, to remove all of the plant-based fiber that is indigestible and causes bloating and discomfort for many people. The conventional wisdom that we require high levels of fiber in our diets is simply not evidence-based, but based on old observations that people eating very simple high-fiber diets of unprocessed foods had almost no incidence of bowel cancers. However, almost total meat-eating cultures like the Inuit also have almost no bowel cancer…

A carnivore diet is one that is moderately high in protein and very high in fat. By default, it’s a ketogenic diet, as there’s almost no carbohydrate present in meat tissues. There are small amounts of carbs in eggs and cheese and seafood, and more significant amounts in uncultured dairy. But even including those things in the diet only results in a maximum of about 5 g carb/d. Many carnivores refer to themselves as “Zero-Carbers”.

I thought that I would take the opportunity of World Carnivore Month to try this dietary approach and it has been an interesting experiment. A positive one for sure… My findings and results will be in the next blog post – one more day to go…

Keto in the Summer, or “What About Corn on the Cob?”