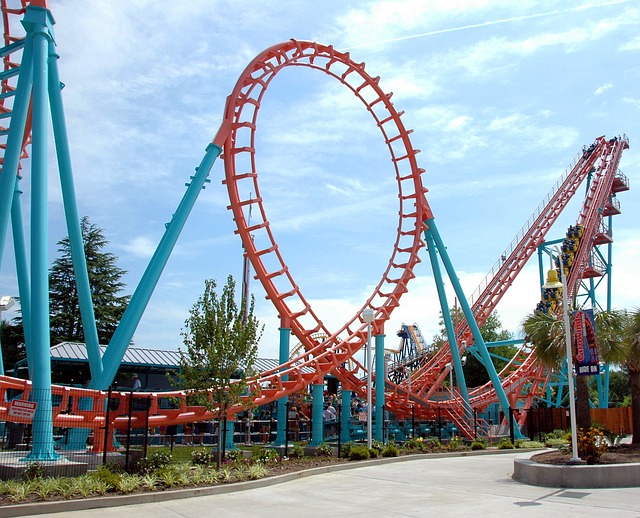 Image by Paul Brennan from Pixabay

It was one year ago this week that I received the phone call that would rock my world off of it’s axis and send me down a path that I never saw coming. I was sitting in my living room, moving around gingerly as I recovered from the laparoscopic removal of a huge ovarian cyst, both ovaries, both fallopian tubes and about 1.5 litres of fluid. Despite the tiny incisions, my insides had been majorly messed with. But I was rocking recovery, healing up like a boss. Friends had brought over food, I had lots of time for knitting – this surgery thing had some perks! That day, I had a cousin over for tea and a visit since I had the week off work to recover.

Then the phone rang…

Before the secretary had said two sentences, I knew what was up. I work in health care, after all. I get it – all the euphemisms and “not-said’s”.

The last year has been a roller coaster of emotional and physical lows and highs and all of the craziness that goes in between those extremes. I became a patient instead of the caregiver. Both personally, as a wife and parent, I had always been the caregiver and support person – always the strong one. Professionally, I was the knowledgeable, compassionate caregiver, supporting others towards their health goals. It was just wrong on so many levels for me to be the patient, the weak one, the invalid, the “victim”.

As someone who has always embodied good health and as a professional who hung out my shingle as a “health coach/dietitian”, it rattled my sense of identity to be “sick”. I have had little patience with being less than 100%. So it was difficult to allow myself some leeway to be less than 100%. Freaking hard, actually.

First, I had to get my head around the cancer diagnosis before I could even share it with others. Then I had to deal with the reaction of those receiving the news. That’s hard too. I spent energy reassuring others that I would be okay and that it wasn’t a death sentence when I should have been using that energy on myself. But the truth is that I never considered it a final judgement. Rather, the diagnosis and the treatment path was a challenge that I needed to face and travel through.

What have I learned in the past year? Well that will be the subject of more blog posts to come, but the biggest thing is probably the huge sense of gratitude that I feel for my underlying good health, my strong faith, my husband and family, our amazing Canadian health care system and the divinely pre-ordained timing of this whole thing. Having cancer has been a gift in that it has given me new purpose in my career, a clearer perspective of what is important to me, and an even bigger passion to impact other’s lives for the better by sharing what I know.

I used to read and hear about others calling their cancer a “gift”, and my internal response was “Yeah, right…” But now I get it.

The Power of the Habit Streak